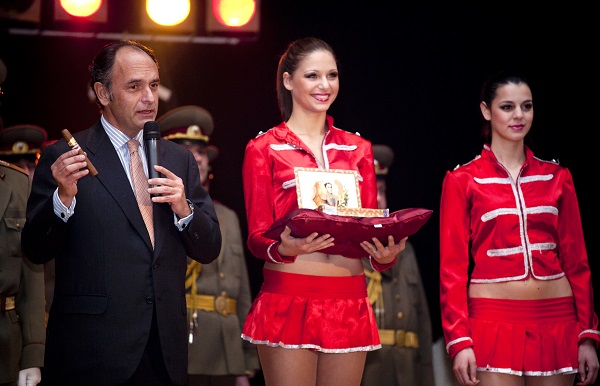 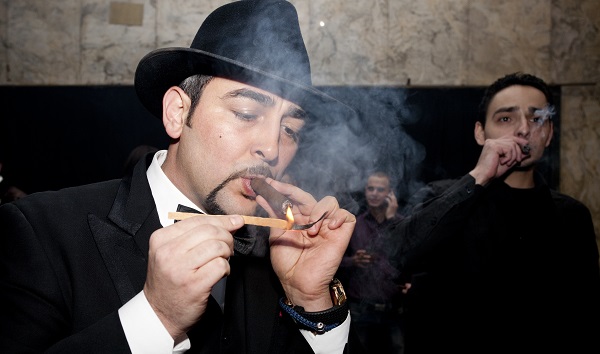 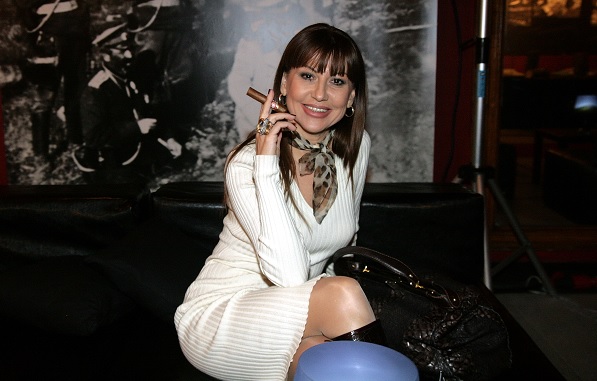 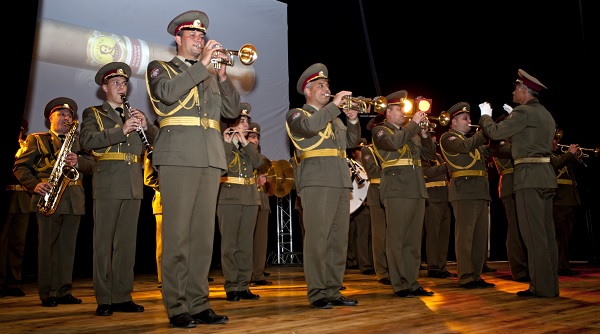 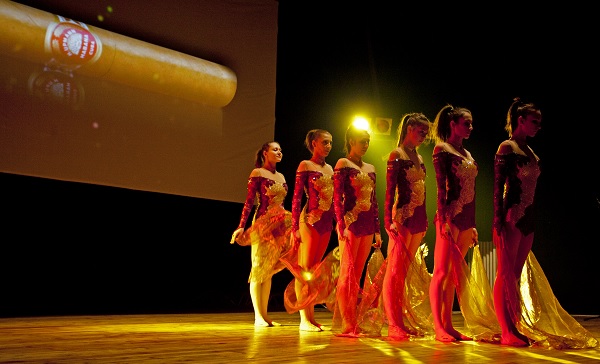 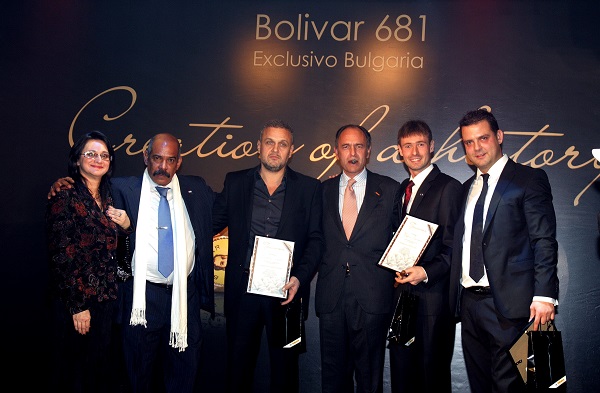 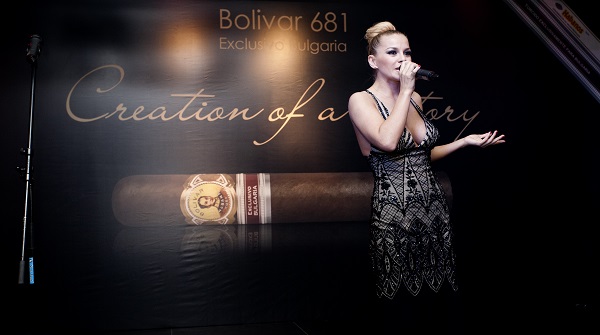 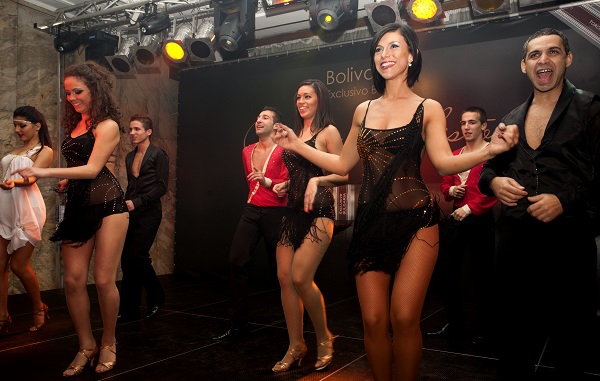 Kaliman Caribe Ltd. unveiled Bolivar 681, Habanos Corporation’s first regional cigar edition aimed at Bulgaria’s market, during a classy party that took place in the National Military Academy “G. S. Rakovski” in Sofia on November 17, 2011. In 2011, Bulgaria has been granted the right and the rare privilege to enjoy a domestic regional edition; a gesture that is an honour for all and every aficionado and is a sign of recognition for all local cigar lovers.

Cigar fans have attended an astonishing show, in which have starred the Bulgaria’s Golden Girls, a rhythmic gymnastics ensemble headed by Iliyana Raeva, while singer DesiSlava and entertainers of Pambos Dancing Centre have performed at the party, creating an enjoyable atmosphere for the guests. An unique interior 3D mapping method has been used to introduce the cigar, demonstrating how BOLIVAR 681 is travelling across continents, following the route of the cigar from Cuba to Bulgaria, while the vitola has been set to life in the hall before the eyes of the attendants. The cigar has been introduced into the hall where the party was held while the National Guard’s brass band has been performing. Javier Terres, VP for Business Development of Habanos S.A. Corporation, presented BOLIVAR 681 to the audience.