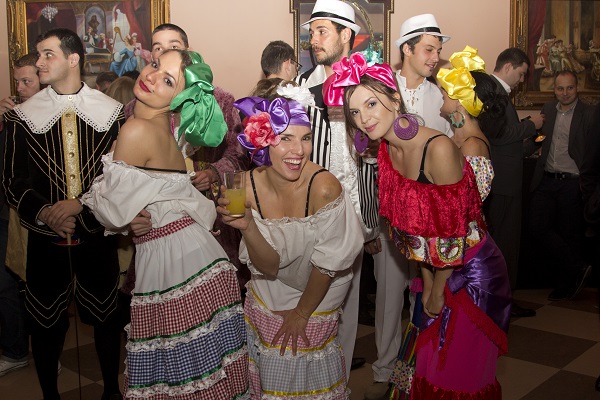 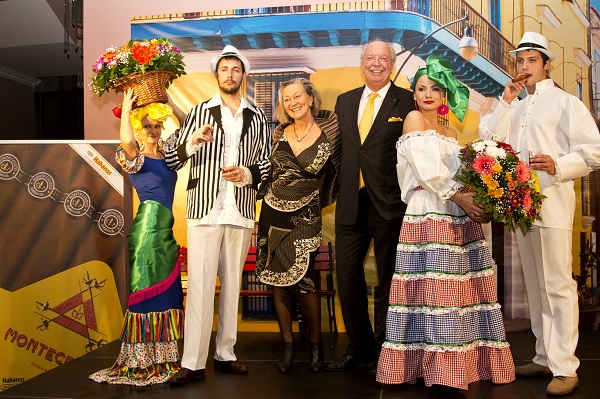 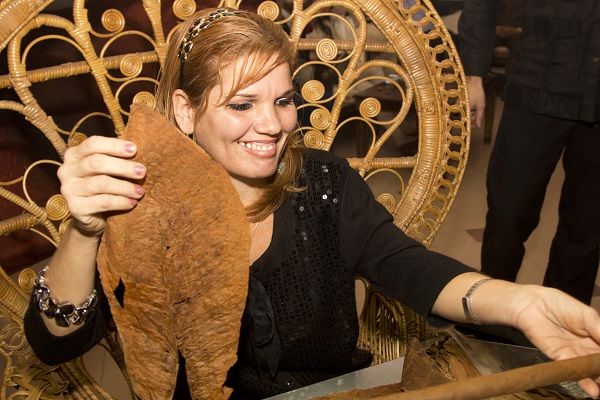 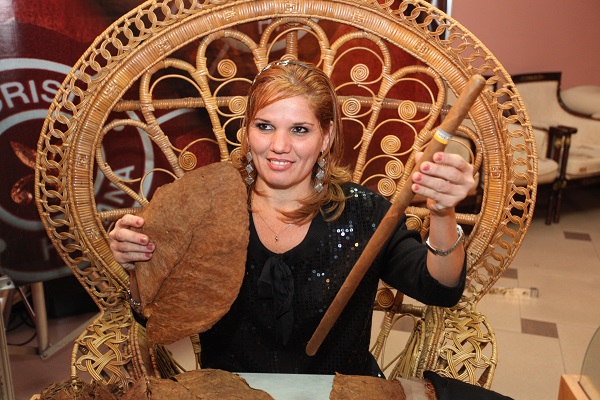 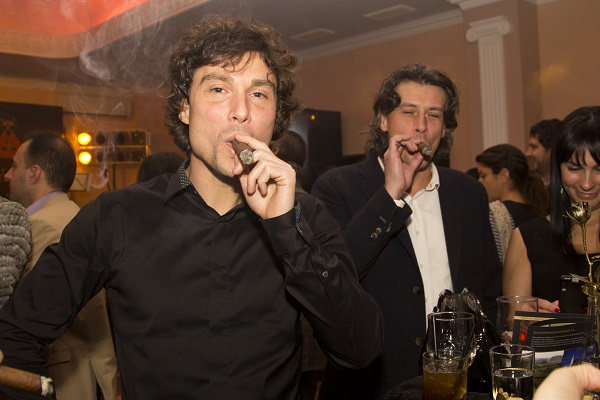 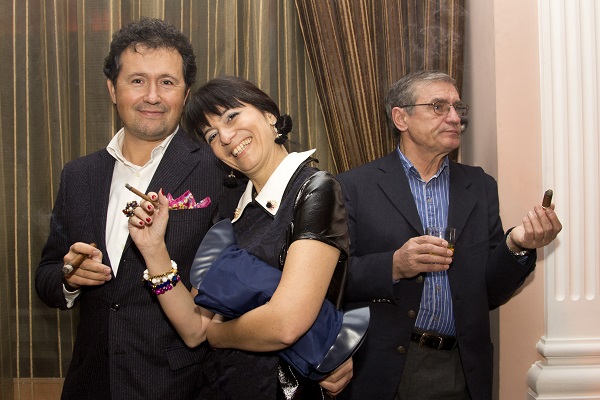 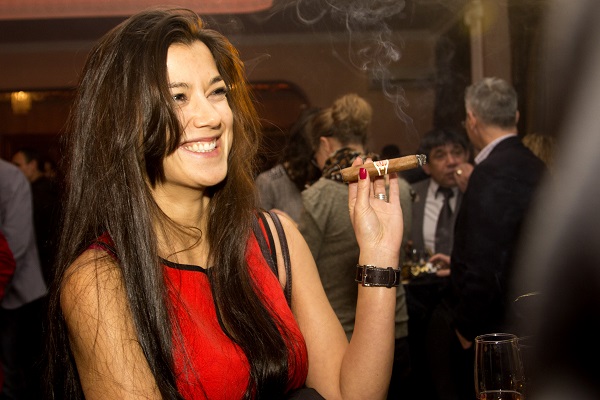 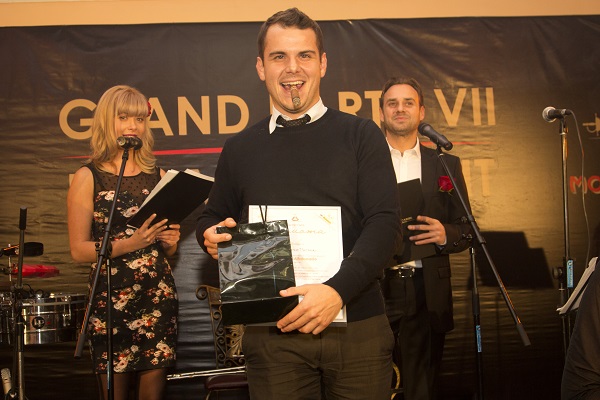 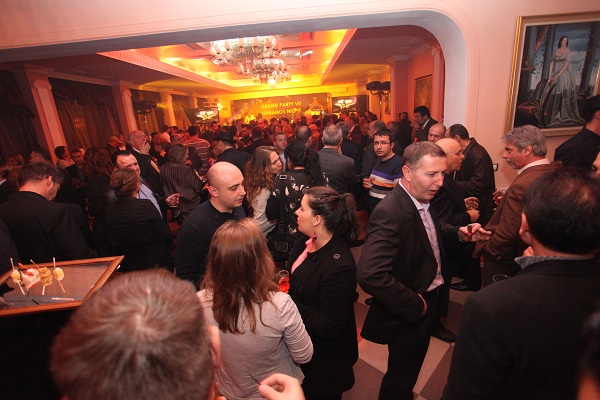 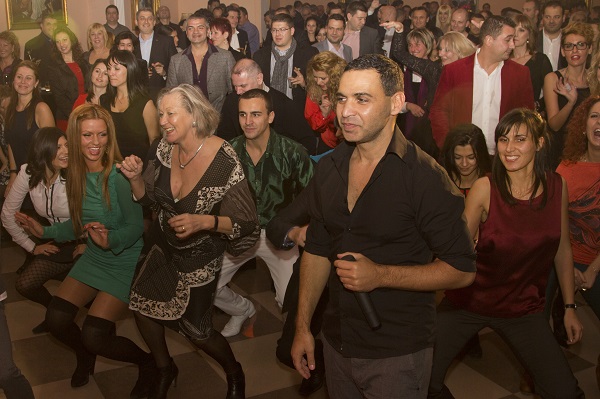 On November 28, 2013 Kaliman Caribe held the VII Grand Party Habanos Night for Bulgaria. During the evening more than 300 aficionados of the Cuban cigars once again had the opportunity to experience the authentic culture of Cuba and exclusive to get acquainted with the new cigar editions of the prestigious Habanos S.S. for 2013.

The event was held in Terra residence, Sofia where guests were welcomed with true Cuban atmosphere with lots of smiles, latin rhythms and dances and merry mood with thematic corners, complementing the spirit of Havana.

The focus of the evening was the presentation of the updated Montecristo ring in the one of the most successful series – Edmundo, the vitola Montecristo Double Edmundo and a new figural presence Montecristo Petit N2. The exclusive cigar releases for the evening were seven, supplemented with the Limited Editions of 2013 Hoyo de Monterrey Grand Epicure EL 2013, Punch Serie D'Oro N2 EL 2013, Romeo y Julieta Romeo Deluxe EL 2013 and Bolivar Libertador Only La Casa del Habano.

Strong interest cause the presence of the torsedor ninth degree from the factory Pinar del Rio in the area Vuelta Abajo in Cuba. Niurka Hernandez confirmed its exceptional experience with winding dozens of cigars for a short time for a demonstration in front of astonished guests.

The group Tumbaito with Kalin Velyov and Sylvia Moneva entertained guests with Latin music and the dancers from Pambos Dancing Centre lifted the mood with dance show including a large part of the presented Habanos lovers.

As always the ceremony Habanos Awards held the breath of all guests who were waiting for their grateful reward for their contribution to the development of the Habanos culture in Bulgaria. The winners for 2013 are: